All our wines for you

Service available in Italy and in some selected foreign countries. 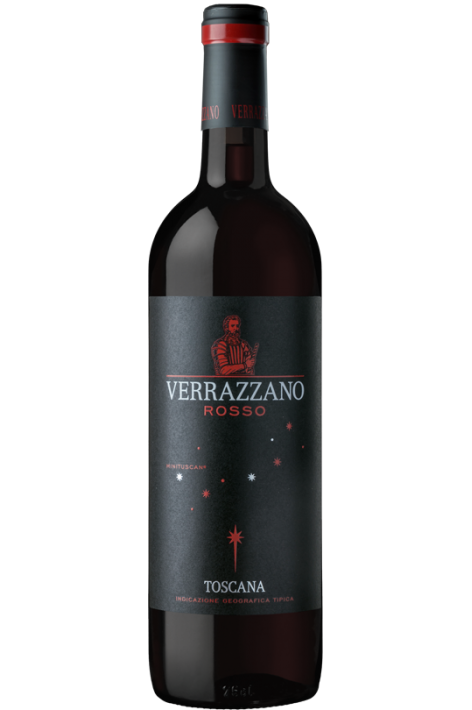 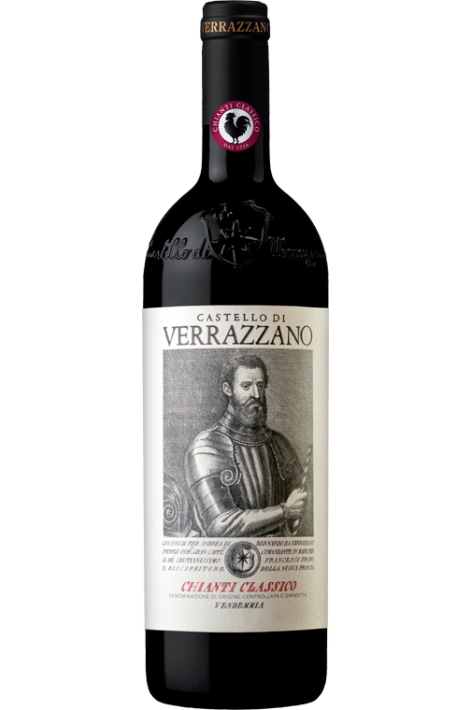 €14.50
Grapes variety: 95% Sangiovese, 5% complementary red grapes from the Estate Vinification: Fermentation at a controlled temperature with a maximum of 28°C and maceration for 15 days with frequent pumping over and fulling Fining: in French oak barrels of medium capacity (33 hl) for minimum 18 months, followed by a 4 months refining in bottles Tasting: Ruby...

€26.50
Grapes varieties: 95% Sangiovese, 5% complementary red grapes from the Estate Vinification: Fermentation at a controlled temperature with a maximum of 28°C and maceration for 15-17 days with frequent pumping over and fulling Fining: obtained in oak barrels of small capacity (20 hl) for minimum 24 months, followed by a 6 months refining in bottles Tasting:... 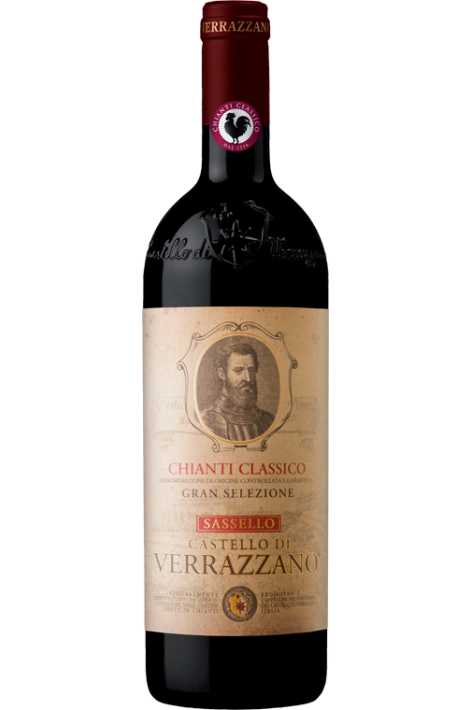 €42.00
Grapes varieties: 100% Sangiovese from Querciolina vineyard Harvesting: by hand October 5th to 8th. Average grapes/hectare quantity: 50 quintals. Vinification: fermentation in small quantities at controlled temperature with maximum of 30°C, maceration for 16-18 days Fining: in wooden vessels for 18 months, followed by 12 months in small barrels and a... 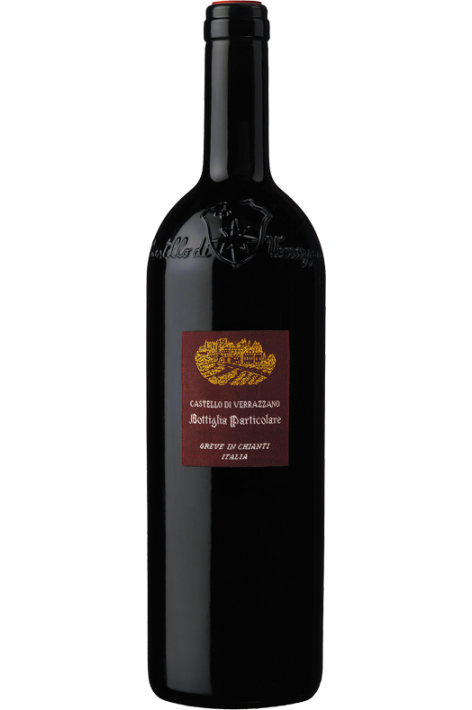 €46.00
Grapes varieties: Sangiovese and Cabernet Sauvignon Vinification: fermentation in small masses of 50 hl. at a controlled temperature and a maceration up to 20 days with frequent pumping over and fulling. Fining: obtained in Chateau type barriques (75% Allier- 25% Vosges) for a period of minimum 18 months followed by min. 6 months in big barrels and... €13.50
Grape varieties: Prevalence of Sangiovese Vinification: the must is obtained by pressing whole grapes after a few hours maceration under inert gas at a low temperature. Vinification conducted at a temperature of 15-16°C for about 25 days followed by a 2 months conservation on the lees Tasting: Rosé wine, light pink coloured and bright wine, wide bouquet... 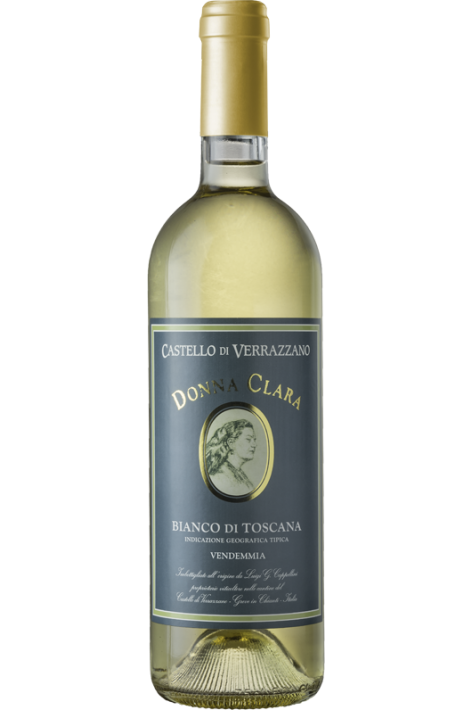 €22.50
Grapes Varieties: Tuscan Trebbiano, Aromatic Traminer and complementary grapes from the Estate Vinification: the whole grapes are softly pressed and after a brief cold maceration on the skins the free-run juice is separated, submitted to a natural debourbage and fermented at low temperature. Fining: maturation on the lees for about 5 months, followed by a... €36.00
Grapes varieties: 100% Trebbiano Toscano Raisining Natural, on dangling bunches for about 3 months in a room ventilated from the north (to prevent large drops in acidity) Vinification: Accurate clearing of the bunches, soft crushing of the whole grapes, natural clarification, racking and initial fermentation in steel that follows in kegs. Fermentation in...
Discover all our wines 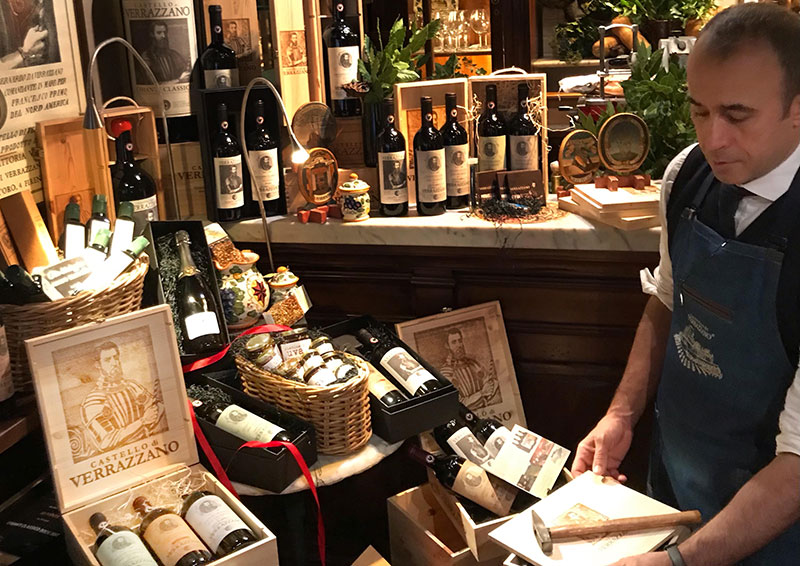 subscibe to the newsletter

Between Florence and Siena, in the territory of Greve in Chianti, stands the Castello di Verrazzano. Initially and Etruscan and then Roman settlement, it has kept its borders almost unchanged for about 1000 years, making it a stable outpost in a land marked by centuries of family and political struggles.

In Verrazzano the wine tradition is very old. The vineyards and olive groves of the property are described in an 1150 manuscript of the Badia di Passignano (erroneously reported as “1170”).

Discover more on Verrazzano.com
You need to login or create account

Save products on your wishlist to buy them later or share with your friends.